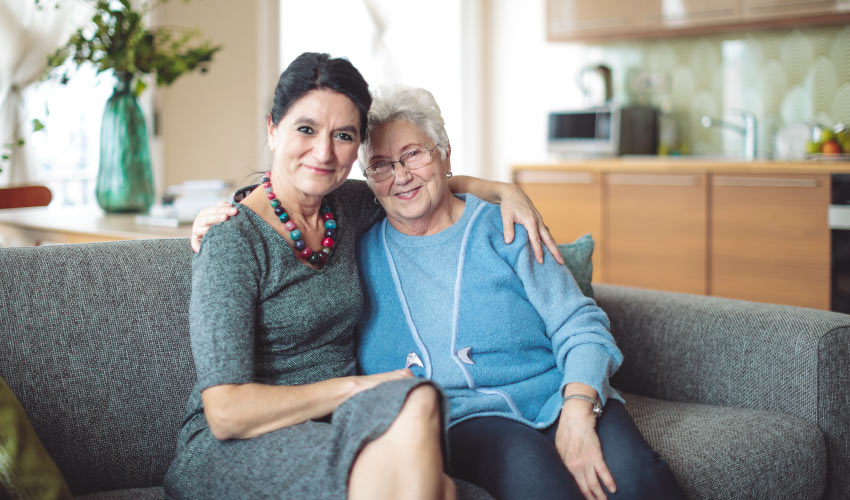 Gum disease is caused by the buildup of a sticky form of bacteria called plaque. If plaque is not removed by regular brushing and flossing, gum tissue can become irritated and inflamed. As irritated gums begin to loosen and pull away from the teeth, pockets are formed where even more bacteria can accumulate. In its advanced stage, gum disease can even cause destruction of bone, frequently leading to tooth loss.

Alzheimer’s disease is a progressive disorder that causes brain cells to degenerate and die. Its hallmarks include a continued decline in thinking, memory, behavior, and social skills. In its advanced stage, Alzheimer’s disease eventually results in death due to dehydration, malnutrition, and infection, which often accompany the disease.

The first study to link gum disease and Alzheimer’s was published in the May 2018 issue of the Journal of Alzheimer’s Disease. Researchers evaluated brain tissue samples donated by 10 patients without dementia and 10 patients with dementia. Gum disease bacteria was found in every patient with dementia, and in none of the patients who did not have dementia. Because bacteria can enter the bloodstream through everyday activities such as eating, chewing, and toothbrushing, the researchers hypothesize that when the bacteria reach the brain, it may kill brain cells by triggering an immune system response.

In another study, published in the January 2019 issue of the journal Science Advances, researchers discovered P. gingivalis, a bacteria that causes periodontitis, in the brains of deceased persons with Alzheimer’s disease. In addition, toxic enzymes produced by another periodontitis-causing bacteria called gingipains were found in more than 90% of the brain samples with Alzheimer’s disease.

More research is needed to confirm these findings. However, whether or not gum disease contributes to Alzheimer’s disease, preventing gum disease is an important goal in itself so you can retain a full set of healthy teeth that are both beautiful and functional. Brush your teeth twice a day, floss at least once a day, and have your teeth professionally cleaned and examined twice a year here at Amber Hills Dental.

Schedule Your Next Dental Visit!

Is it time for your checkup? Contact our Amber Hills Dental team to set up an appointment with Dr. Villamayor.