The History of the Tooth Fairy 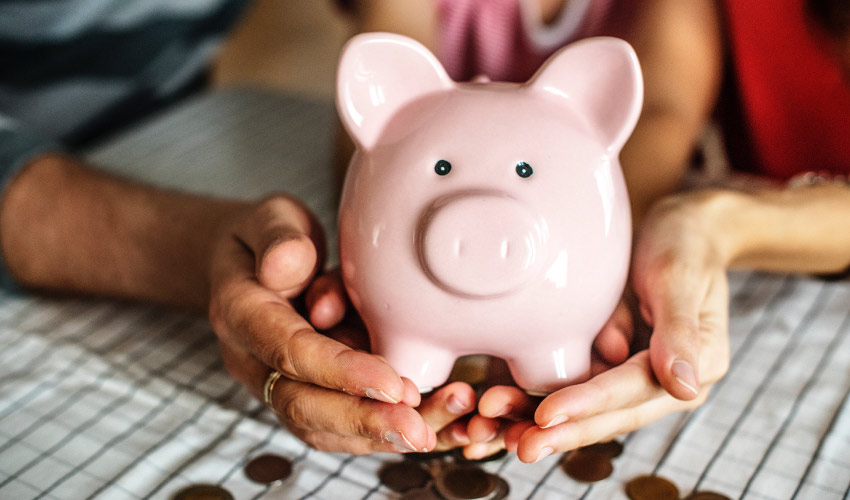 What are the origins behind the tradition of parents leaving money under their child's pillow in exchange for lost baby teeth and then pretending they were visited by the Tooth Fairy? Here's a brief history of the Tooth Fairy tradition in the United States.

Although losing baby teeth has historically been a universally celebrated event for a child, the exact origin of many tooth traditions is difficult to pinpoint. For example, many European countries have a tooth-collecting mouse that swaps a child's lost tooth with a reward, but it's unclear the origin of this mouse. The tradition may have been a more friendly take on a gruesome French fairy tale written by Madame D’Aulnoy in the late 1700s or even an embellishment of Luis Coloma's Spanish story about Ratón Pérez in the late 1800s. But by the late Victorian era in Britain, lost teeth were being left out to be taken by a mouse or squirrel.

The Tooth Fairy in the United States

In the USA, the oldest oral references of a tooth-collecting creature, which was most likely influenced by early European tooth traditions, dates to the early 20th century. The first print reference being a 1908 "Household Hints" column in the Chicago Daily Tribune in which Lillian Brown suggested:

"Many a refractory child will allow a loose tooth to be removed if he knows about the tooth fairy. If he takes his little tooth and puts it under the pillow when he goes to bed the tooth fairy will come in the night and take it away, and in its place will leave some little gift. It is a nice plan for mothers to visit the 5 cent counter and lay in a supply of articles to be used on such occasions."

The mythical tooth-collecting fairy was further popularized by the 1927 publication of a short children's play entitled The Tooth Fairy by Esther Watkins Arnold.

The Magic of the Tooth Fairy Tradition

Many parents may perpetuate the Tooth Fairy fantasy to remind themselves and their child of the magic and innocence of childhood. The Tooth Fairy can also serve as a symbol of comfort during a rite of passage that may be frightening to a child, with the monetary prize celebrating a child's increased maturity and responsibility as they transition to adulthood.

Schedule Checkups for Your Entire Family!

Dr. Villamayor and her team always enjoy seeing our young patients and their grown-up Tooth Fairies at Amber Hills Dental. We offer family block appointments, and provide a complimentary beverage bar, a children's play area, video games, music, TVs in every treatment room, and Netflix. Contact us today to set up appointments for you and your family at our Henderson dental office.